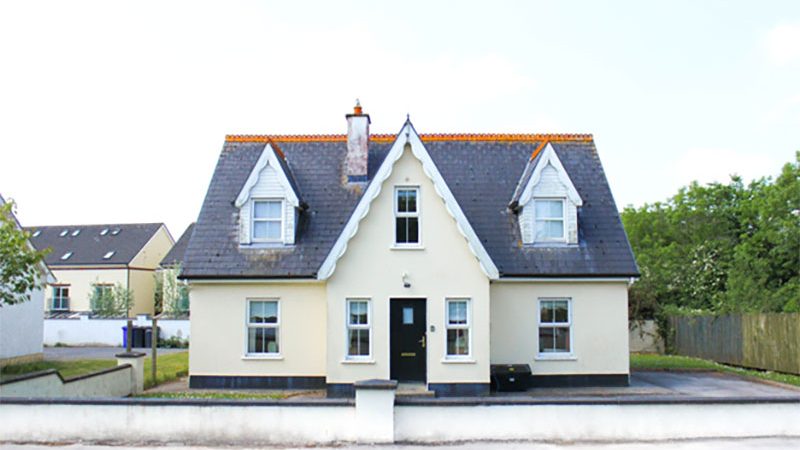 It is no wonder why so many people are reluctant to buy properties for leasing purposes, although it is such a profitable business. It is because there is always a risk of encountering a nightmare tenant. The solution to this problem is hiring an expert, credible, and trustworthy service that finds you decent tenants and takes responsibility for their actions and behavior if they are to indulge in unacceptable activities. Let us waste no time and read the tenant stories that proved to be a nightmare for their respective landlords.

These tenant stories prove that no matter how decent and sane a tenant seems, the due diligence that needs to be performed before renting out your property is best left to professionals. Let Federal Way property management take care of all your leasing, maintenance, and renting needs.

John Abolofia is a very knowledgeable and personable individual who is easy to work with. Because he is younger, he is very up to speed with the property management industry and the rental market. I deal with many properties in the South King and Pierce area and he is my go-to person when it comes to management. Sensible Home Management is a great company to work with; they have great ethics and they know what they are doing.

Next How to Effectively Manage Your Property 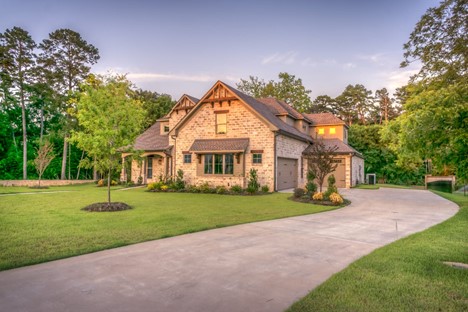 The Benefits of Creating Curb Appeal

Have you ever driven or walked past a house and thought, this is the place I want to live in? if you have then you have fallen for the curb appeal of a property which is based o... 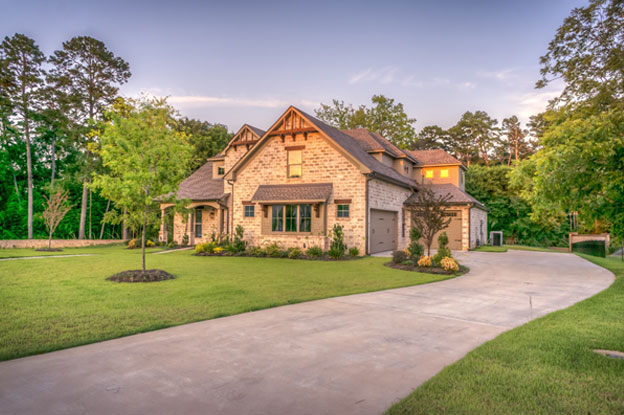 Real estate owners with multiple real estate properties under their name are likely to have too much on their plate. Managing a property is a tricky business and not meant for a... 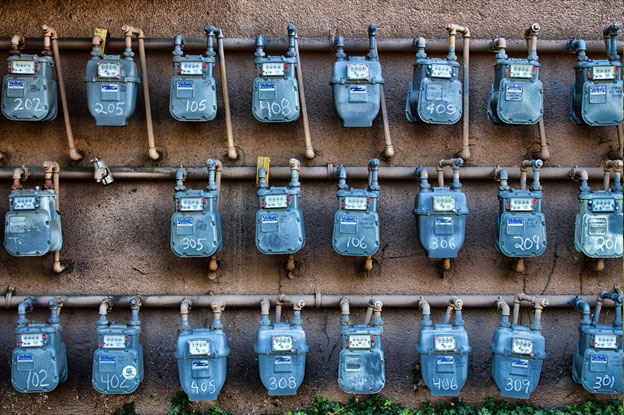 Who Pays for Utilities: Landlord or Tenant?

Who bears the cost of utilities in your rental properties? If you’re a real estate investor who owns multiple properties, chances are you have very limited time to deal with an ...
X
View Details